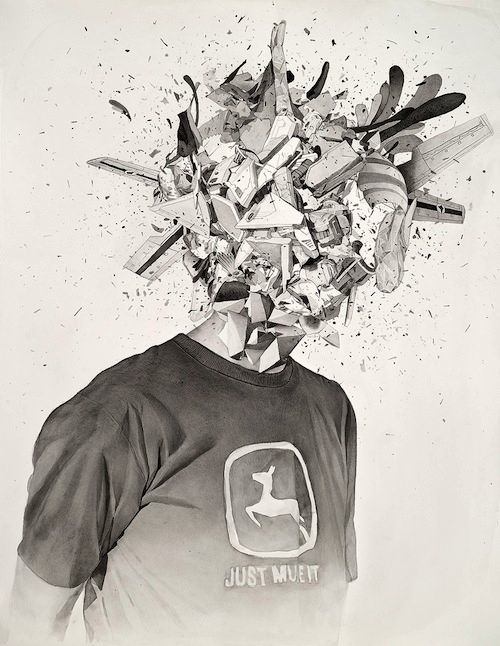 Scarborough’s work is part of numerous private and public collections including the Tennessee State Museum, 21C Museum, and the Tullman Collection, and is a recipient of the 2008 Artist Fellowship for the state of Tennessee. Scarborough is represented by Foley Gallery, New York, Curator’s Office, Washington D.C., and Marcia Wood Gallery, Atlanta, GA. He currently lives and works in Nashville, TN. 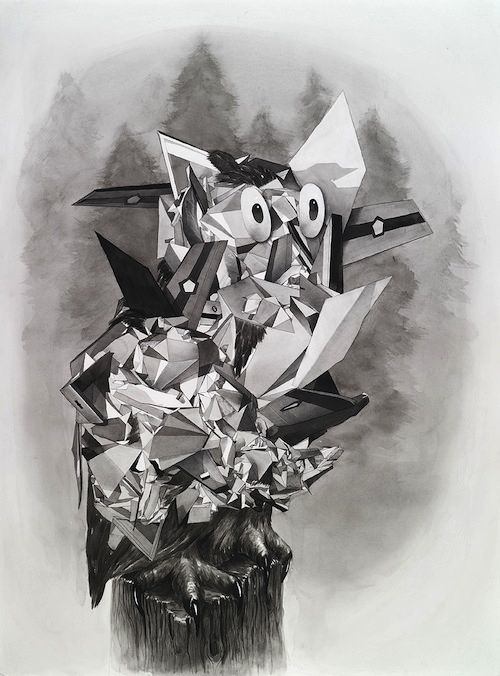 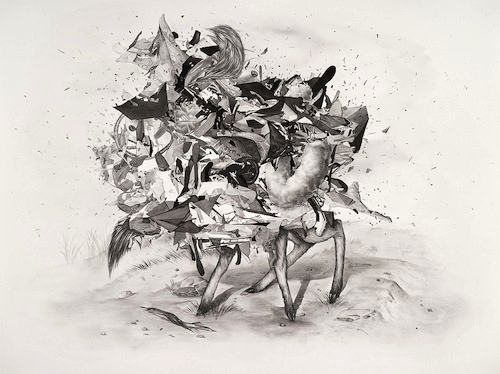 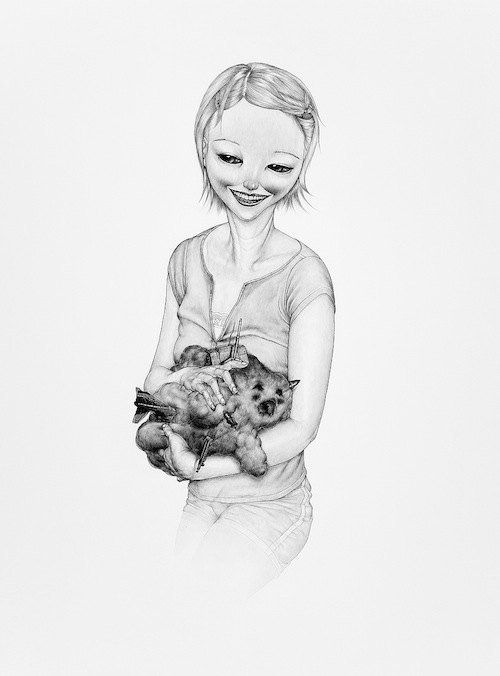 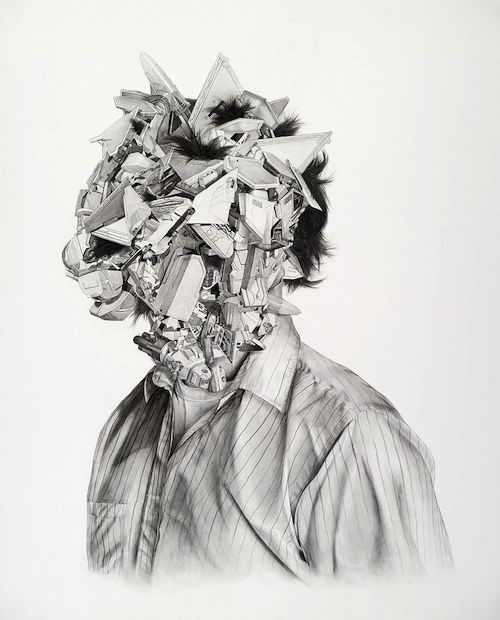 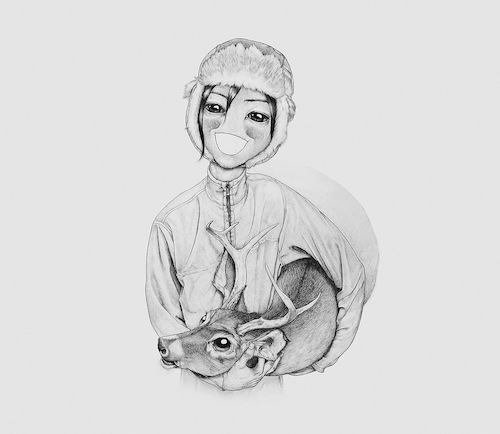 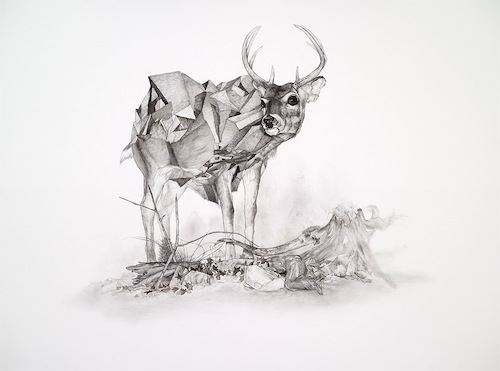 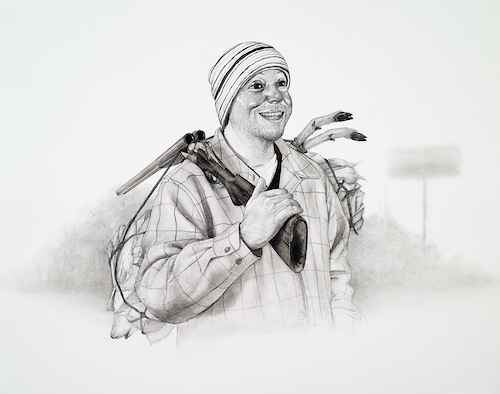